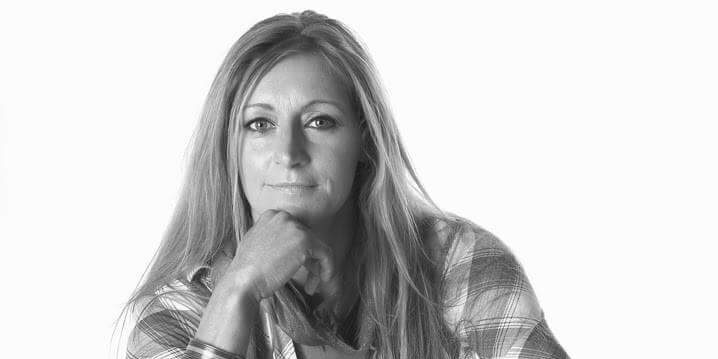 Sonia Fox – I am an IBS Sufferer!

I suffered severe pain and cramps which led to me on every attack having to go to A&E or the doctors for antibiotics.

After seeking medical advice, and after several years of no improvement, I was eventually diagnosed with having endometriosis after having surgery. I was told that the surgery would have to be repeated in a few years. I had surgery three times before having children.

After then my symptoms seemed to disappear. Years later, I still suffer now and again, but I have medication on hand to help me. I had no idea back then that there could a link between my endometriosis and my IBS.

In my early forties, I am 47 now, I was diagnosed with IBS. My symptoms were that not only was my digestive system totally upside down I was suffering back pain, headaches and severe stomach cramps. I felt it was totally uncontrollable and I was determined to do something about it!

I had always felt that I was in control of my body, but IBS changed that. I knew I had to find out as much as I could that I could manage my IBS. My research led me to Low FODMAP diet. I started the illumination diet by cutting out all dairy, wheat and processed foods that contained sulphites.

The reintroduction was the hardest part, finding out which foods my stomach could tolerate. I am still finding out now.

I initially found that the low FODMAP diet was so complex but I persevered and I believe that anyone can eventually find out how the diet works best for them. One thing is certain, by eating Low FODMAP foods, my suffering is now manageable and the discomfort I previously experienced is to a large degree a thing of the past.

I have always enjoyed keeping fit however, in the last few years and approaching the menopause I began to find that my normal exercise routine was not working for me at all. Not only had my body changed, my IBS also seemed to play a part in how I was feeling.

After speaking to a very good friend, (the lady in the photo) she questioned what I was doing to exercise and advised me to take up yoga. My first thought, yeah right, how is yoga going to help me!

I decided I had nothing to lose, so I started three new exercise classes: body balance, yoga and CX workouts.  I am so pleased my friend gave me the advice because it has led to a fundamental change in how my body feels and I would advise anyone to consider the classes too.

I have found that Core work has not only strengthened my body, the relaxation techniques have helped my overall wellbeing and has created a relaxation trigger in my gut. Combined with a sensible and balanced diet, focusing on Low FODMAP foods, I can honestly say I have not felt so good for a long time! My IBS is under control and my body is feeling healthy although I still have occasional off days!

My days of hitting the gym hard are over, I have realised that for me, excessive cardio work doesn’t mean results. My new regime has helped my wellbeing and how I feel inside.

I have learnt a few very important things:

· Sometimes advice from a friend can be the best advice you receive.

· IBS can be controlled.

· Regular exercise, which is suited to your own body, can produce great results.

Good luck to anyone on their own IBS journey, I hope you obtain the results that I have.