What is FODMAP Stacking And Our Tips To Avoid It 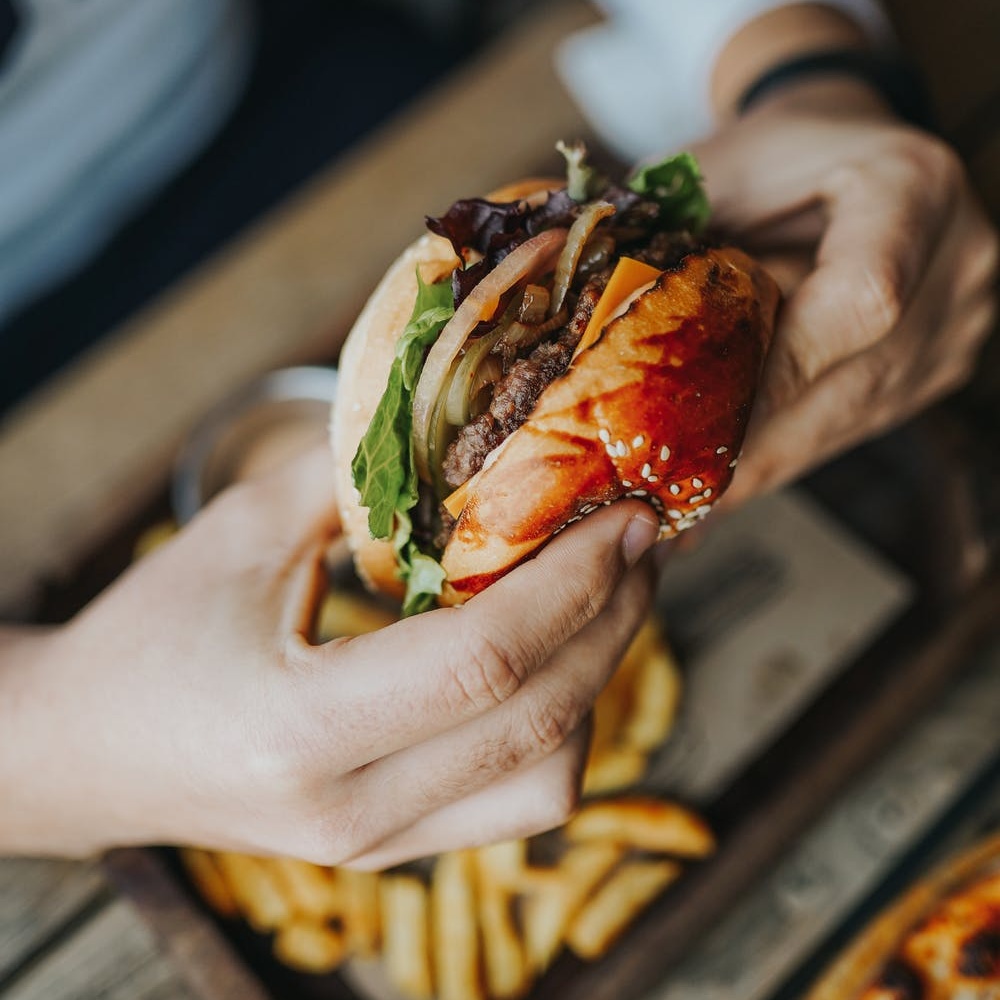 Tummy trouble symptoms like bloating, gas, pain, constipation, and diarrhoea will be all too familiar to anyone who suffers with poor gut health. And too often, these make life downright miserable. That’s why it’s so vital to understand triggers, how these can be avoided and the best way to maintain a healthy and varied diet to achieve optimal gut health.

Common triggers for irritable bowel syndrome are a type of food named FODMAPs. These might sound like the brainchild of some new-age scientist, but we promise you, they’re nowhere near as complex as they might initially sound.  In fact, FODMAP stands for fermentable oligosaccharides, disaccharides, monosaccharides and polyols. Catchy huh? Or in short, it’s a highly fermentable carbohydrate that’s poorly absorbed. That’s never going to be good news because it means the food doesn’t get completely digested by the small intestine.

What is FODMAP Stacking?

A FODMAP can be a trigger in any case, but when you eat multiple foods, each containing a smaller quantity of the same FODMAP, these begin to accumulate in the small intestine, exacerbating sensitivity and IBS symptoms. So, if you’ve been careful to avoid your normal triggers but are still experiencing flare-ups, FODMAP stacking might be the culprit.

How Does FODMAP Stacking Work?

So, let’s imagine that each meal of the day contains a small amount of the same FODMAP trigger. On its own, that probably wouldn’t constitute a problem. But after breakfast the FODMAP gets all comfy, taking up residence in your intestine. It’s not digested very quickly so fast forward a few hours and soon lunch arrives at the intestine, and not long after that, your evening meal joins the dinner party.

You don’t need to be Pythagoras to see how a seemingly small quantity can quickly turn into a much larger quantity as the FODMAP builds up and begins fermenting leading to gas, bloating and all the other undesirable side-effects. So, it shouldn’t come as any big surprise that your IBS symptoms then rear their ugly head, and you get that same old familiar, yet very unwelcome feeling of discomfort.  Even when you are sticking to low FODMAP meals only, which have been created and approved by a low FODMAP trained dietitian, you can still suffer from this problem. So, how do you avoid suffering from symptons of FODMAP stacking?

How to Avoid The Symptoms of FODMAP Stacking?

Where possible, you should follow a low FODMAP diet as this will minimise the symptoms of FODMAP stacking. FODMAPs include foods such as onions, garlic, milk, lentils, and apples, but this is just breaking the ice, the list is huge.  Before embarking on a low FODMAP diet, we’d always recommend that you seek advice from your GP to eliminate any other possible medical conditions first.

Once certain that you’re dealing with IBS, it can be useful to gain advice from a registered dietician or nutrition coach. This will also ensure that you’re directed towards appropriate advice on what you should include and exclude from your diet. Head over to the Slightly Different Foods Wellbeing Hub to access helpful advice.

Whilst you can still suffer from the symptoms of FODMAP stacking even on a low FODMAP diet, this can still be a viable option to help minimise this problem. You can also fill up on FODMAP free foods such as bean sprouts, carrots, cucumbers, ginger and kale.

Something that tends to get forgotten is that cooking sauces, relishes, and condiments can also include triggers for IBS. But it’s hard to let go of them. After all, they bring so much flavour and spice to meals.

Slightly Different Foods founder, Sonia Cox knows all about this. As an IBS sufferer herself, she realised how hard it was to find low FODMAP food products that make delicious, tasty food so she set herself a mission to produce a range of gut and store friendly food cupboard products. So, now there’s no need to go without Tomato, BBQ, or Chilli sauce to that end. Nor Tikka Masala, Arrabbiata or Smooth Bolognese and a whole host more. To make life even easier, view our recipes which show you how to make unbelievably nutritious, heavenly dishes using the Slightly Different Foods range of sauces.

It’s advisable to leave at least 3-4 hours in between eating meals and snacks. This prevents the additive effect of FODMAPs.

Not forgetting to mention, that you should keep your meals throughout the day as varied as possible so that the same FODMAP ingredients aren’t eaten repeatedly. Be particularly wary of fruit as these have multiple types of FODMAPs so it increases the likelihood of getting symptoms of FODMAP stacking. There are some FODMAP free fruits which can be consumed however, like grapes, mandarins, or paw paw.

Where possible, eat more foods that are naturally low in FODMAPs. Monash university has created a traffic light system for food to make this process easier. Naturally low FODMAP foods, like rice or plain meat have a green light, while asparagus or beetroot are at the upper end so are red lighted. Check out their app on the Appstore for further information.